DOSGuy wrote:The logo isn't cute and cuddly (actually, I've never cared for it) and doesn't seem to have much potential as a plushie. I'm not sure that I could attempt a meme with a talking atom extolling the virtues of ReactOS

May be it can. There seem to be a Russian fairy tale about a round talking bread (think it sings actually). May be Aleksey have this idea in mind. Perhaps the 'face of Boe' from Dr. Who?


DOSGuy wrote:Anyway, we're just trying to help. Most of us don't have the time to learn enough about Win32 to lend a hand with the coding, so we're trying to come up with other ideas that may or may not help, most of which are unlikely to harm the cause.

Totally agree with you.

By the time I learn about Win32 to able to help, the help would not be needed since it would probably be at 1.0 by then.

tomleem wrote: Perhaps the 'face of Boe' from Dr. Who?

tomleem wrote: Perhaps the 'face of Boe' from Dr. Who?

(and not very talkative either).

He is also not very mobile but he has these half feline half human people helping him.

They are not bad looking 'cat nurses'. 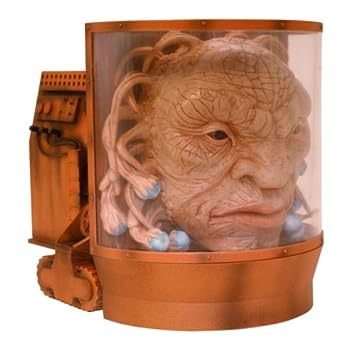 Hello everyone. May be ReactOS developers officially a arrange a competition in community for creation mascot? Undoubtedly in community has creative people, which can come up with mascot. And later community will vote on forum.
I think that developers will can use it...
a)in shop (http://reactos.spreadshirt.net/), where now sold some goods with logotype of project (Now there is flash in the form of animals, or others. And developers may add flash or toy in the form of mascot.) 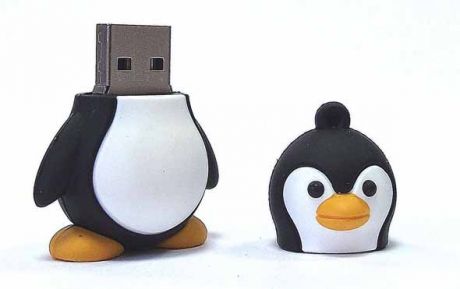 b)in game supertuxkarting (http://supertuxkart.sourceforge.net/) as characters is used mascots from opensource projects. Maybe i tell folly, but if ReactOS will have mascot, and he will in this game, may be more people learn about project?
c)as decoration: instead logo on backgrounds in the system, on channel, and etc.
Top

What's wrong with their current "Helium atom"? - I mean, it befits the project perfectly - it reminds of nuclear fusion, which would be incredibly useful, but whenever one asks "is it done?" one gets the answer "not yet"...

Well, I would not think at "real animals" only and, anyway, pixel arts could be more "inspirational" than photos or pics: 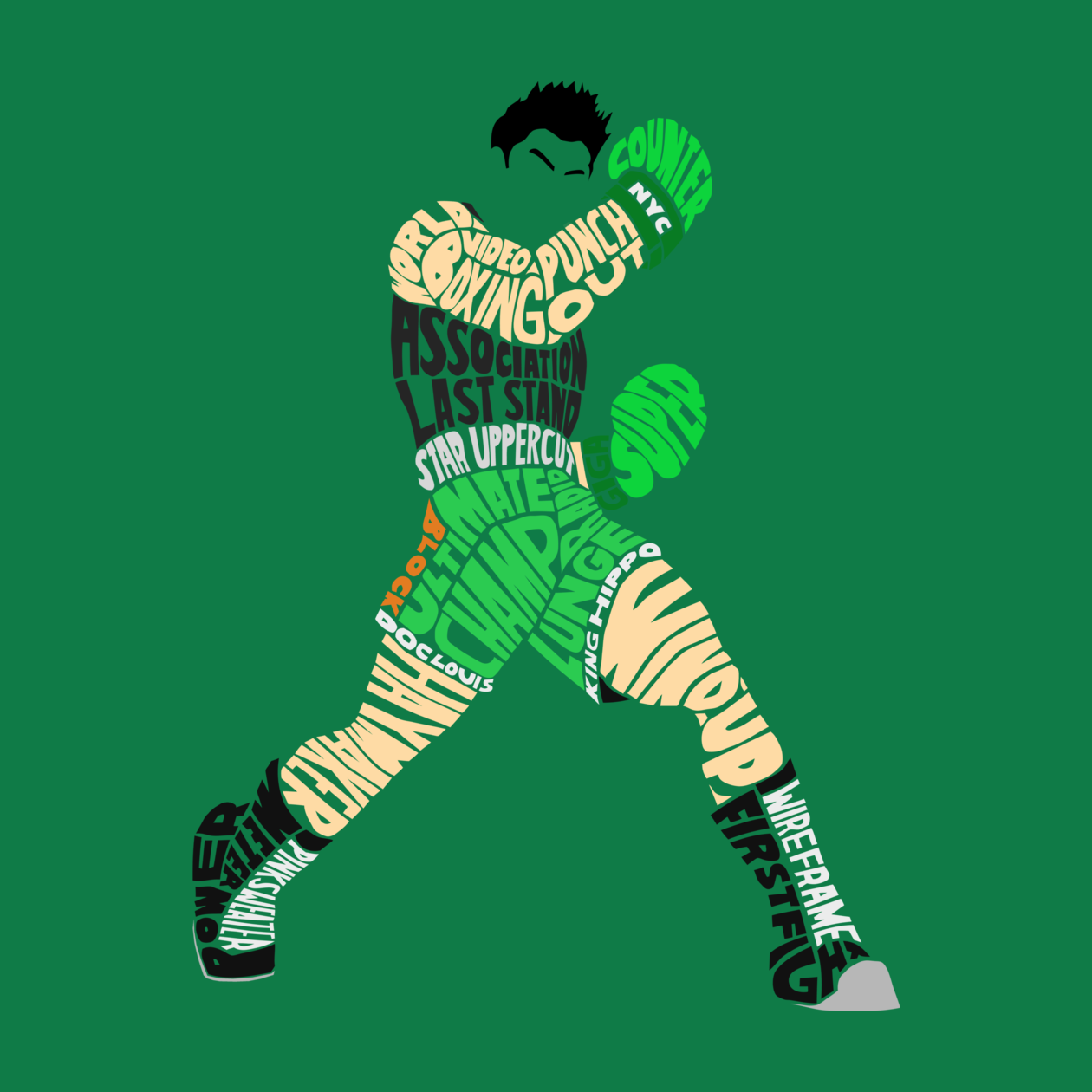 ...a "digital planet" could be the right one: Last but not least, whithin these times, a "message mascotte" would be great also: My variant of Reactly. in a single hand he holds wineglass of wine - symbol of cooperation with Wine project, in other - picture - GNU opens window - that, to what Reactly aims - to free realization of Windows (GNU - as symbol of OSS). The bow-tie on neck - means, what developers don't steal original code at MS, and honestly write project anew, using open information and tests.
*rough variant (2014)

I still vote for cat/catgirl/anime/sexy style. And of course there are the Tan girls,too. 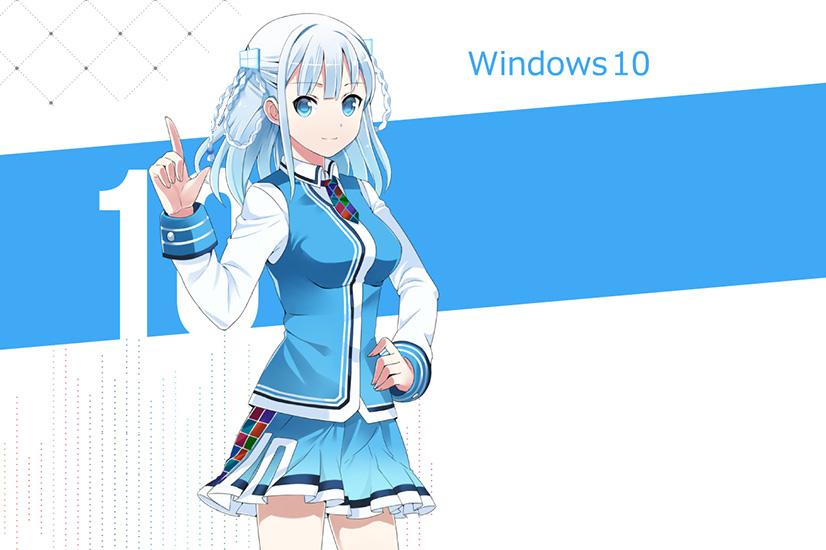 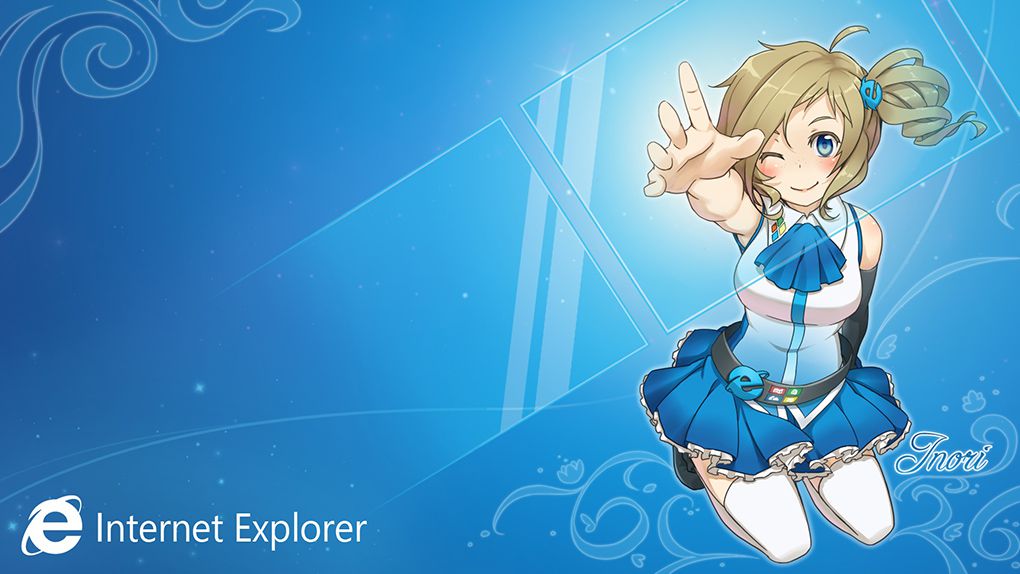 I even could ask someone drawing us a mascot ^^

ReactOS is still in alpha stage, meaning it is not feature-complete and is recommended only for evaluation and testing purposes.
Top

Girl is not considered "mascot" but a "tan".

We already discussed it here and here.
»Forward Agency NPO
In progress we (always) trust.
Top

Few months ago i drew a few pictures. One from them - cat. Recently i tried to draw it on computer with using Gimp and Inkscape, as ReactOS mascot.
And yesterday i tried to draw mascot as girl. She's not 'tan', and just 'girl'.

This issue keeps coming up and the answer has always been the same. The project does not possess the resources to actually develop and make use of a mascot, as such any proposals made here will not be acted upon.
Top

I think Z98 should be the mascot.
Top

Konata wrote:I think Z98 should be the mascot.

I second the motion. Hackbunnies are an interesting bunch.
External patch contributor for ux/user-mode/l10n/winapi. Sometimes I fix a bit of everything everywhere.
Top

Return to “General Discussion and Feedback”