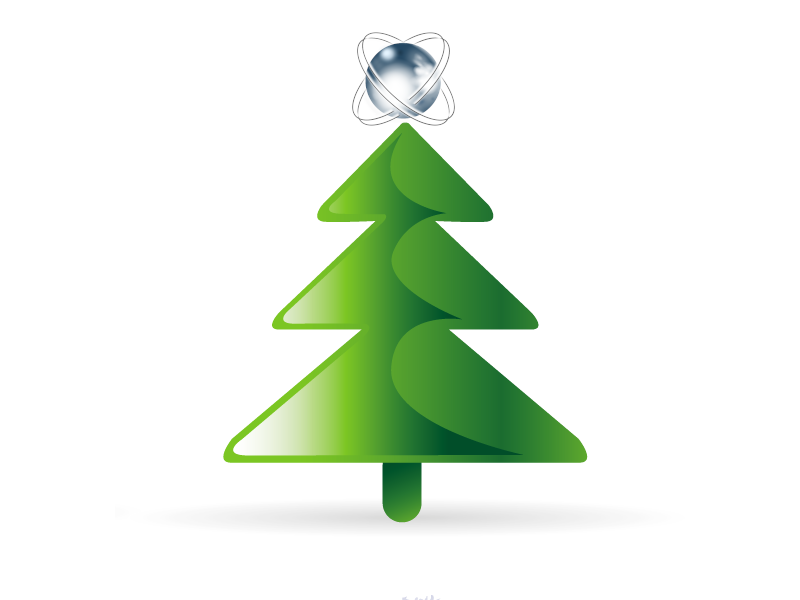 Merry christmas from my side too. Happy celebrating with everyone you consider worthy to celebrate with ^^

Fun fact. Did you know that christmas was a festival of the historical Germanic, celtic and nordic peoples waaay before it was taken over by christian religion to make it easier for these people to convert to their belief? It was called Yuletide and took 12 days.

These days many not too illiberal countries/people took over the ideas behind christmas as celebration with your family and friends including the germanic symbols like the tree and any christian belief still assiciated with it becomes more and more uninteresting.

ReactOS is still in alpha stage, meaning it is not feature-complete and is recommended only for evaluation and testing purposes.
Top

Merry Christmas to all.
Top

Daniel, I agree, and that is mostly how it is in the US. And even when going by Biblical accounts, decorating trees during the winter existed long before Christianity, and the Scripture told the ancient people to not do that. Most educated people know that the person we know as Jesus was not born in late December. Some say either a few months earlier, where others say a few months later.

Similar can be said about Easter, which was really a fertility festival in honor of the fertility goddess. Ancient paganism had 2 main deities, so Easter ushered in the fertility goddess, while Halloween ushered in the god of the underworld. Even when it came to a certain symbol now associated with hate, there were two versions. One represented change through construction, and the other represented change through destruction.
Top

Well on that subject, I have knocked up some Musical Christmas Baubles, very Christian, very Yuletide and Pagan in parts depending upon how you look at it, many come equipped with a very Christian carol when you open the advent door on each, some are a little more modern musically. You'll need the yahoo widget engine to run them. They are rather sweet and a nice way to celebrate Christmas, if you celebrate it at all (pagan yuletide, Christian mass). Regardless of your orientation no denying Christmas is well and truly here. Enjoy the Baubles! 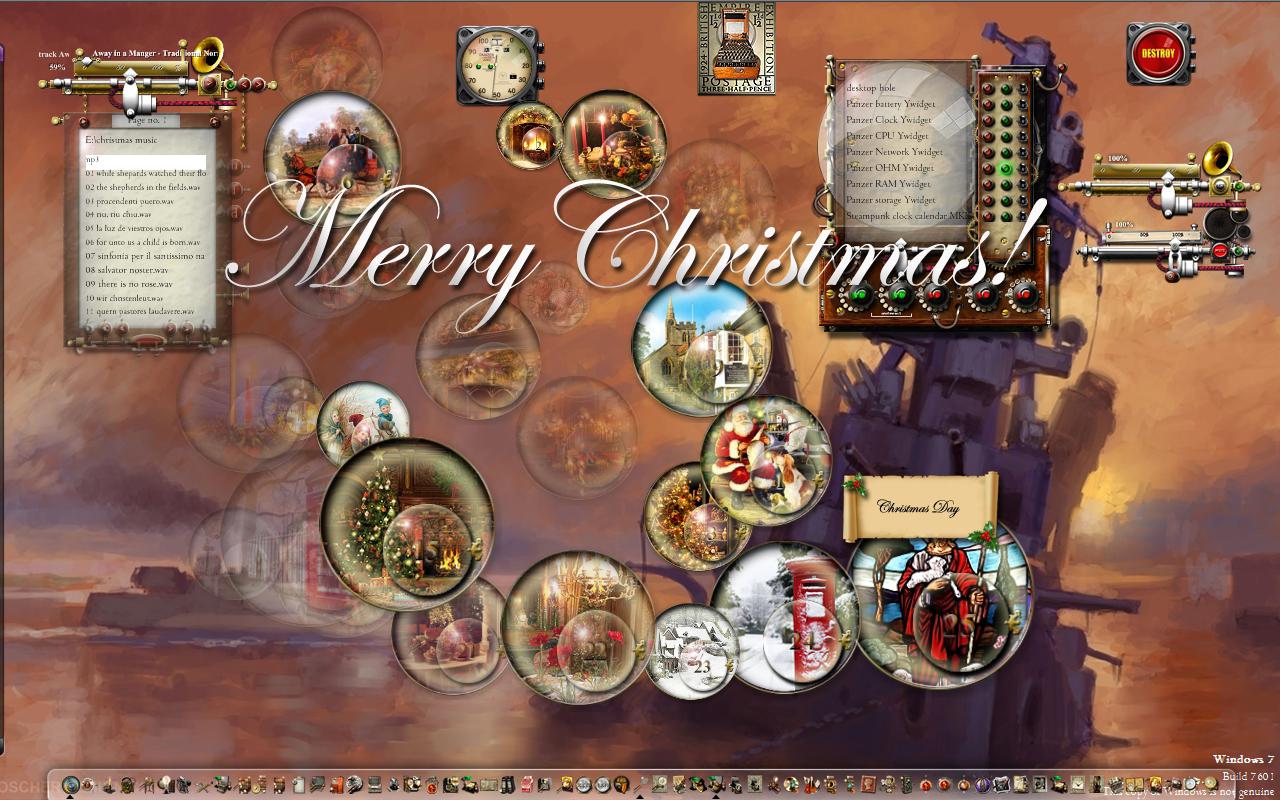 It is now the 3rd day of Christmas, more of the Christian festival to be celebrated! Have fun you lot. Roasting turkey here today, it was beef on Christmas Day which is traditional in the UK (along with goose), so if you are Christian and a meat-eater today is a doubly-good day! 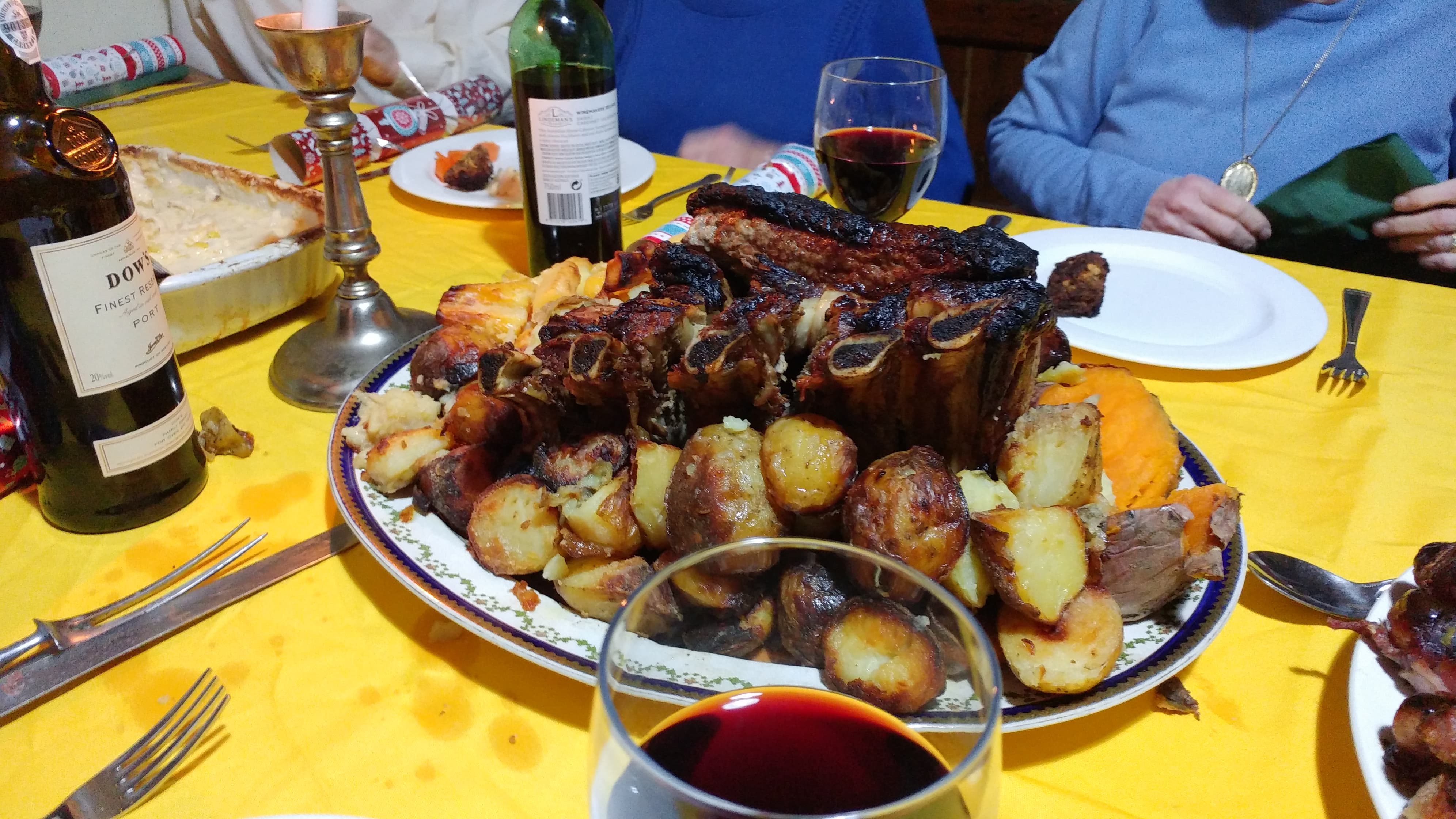 ReactOS is still in alpha stage, meaning it is not feature-complete and is recommended only for evaluation and testing purposes.
Top
Post Reply
11 posts • Page 1 of 1

Return to “General Discussion and Feedback”